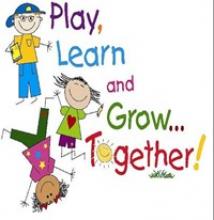 Dr. Lauren Effler, Pre-K director for Union County Public Schools, announces that registration is now open for Pre-K students enrolling for in-person learning next fall.
The Pre-K curriculum, designed to get kids ready for kindergarten, teaches important things such as letters, numbers, shapes, and colors. Children are also taught social skills like interacting with other kids, cooperating and working with others, and how to problem-solve.

Union County High School’s star soccer player, Emma Moyers, broke the school’s scoring record with a whopping 41 goals. The Lady Patriot coach, Drew Richardson, claims that Moyers obtains a great amount of respect from him and hopes she one day would grant him the opportunity of helping mentor future and upcoming soccer players. Richardson also says that Emma has unbelievable talent. He is extremely hopeful that she stays on the path she is walking (or running) now. Moyers is ecstatic to hold the new record. She is most definitely “kicking” her way to the top. 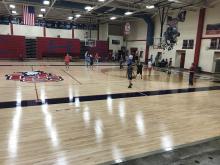 The Union County High School basketball team received a brand new gym floor. The floor replaced the old red border with a fresh new navy blue trim. The floor was designed by the basketball coaches, Roger Murphy and Shane Brown. In a recent interview with the boys basketball coach, Shane Brown said, "It was time for a new one." Coach Brown goes on to later say that it had been over ten years since the floor had been totally redone. A brand new floor and a brand new season for Union County basketball.

The workshop occurs prior to the meeting to provide information on business items and discussion by board members. No votes are taken during the workshop, only the meeting.

Take one step into Dr. Ronnie Mincey's office in the Union County Public Schools' central office, and his role model will be obvious. Pictures and portraits of President Abraham Lincoln cover every surface, including the one pictured here, which Mincey describes as "the most comforting picture," a gift from Donnie Tharpe.

"You can look at it and think, 'What would you do if you were in this predicament?'" Mincey said. 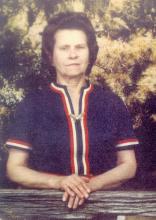 A Tribute to Ruth Gentry Raley