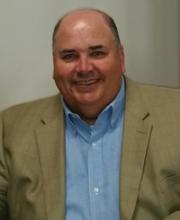 You just never know where life is going to take you, but David McCollough is so thankful that life landed him here, serving and enjoying Union County communities. McCollough was raised in Alabama, and has come far to settle into his Tennessee home.
As a young man attending Troy University, he considered a career in either business or coaching but ultimately decided business was the path for him. Fresh out of college he initially secured a logistics position in the transportation industry. After some time, McCollough observed that sales appeared to be a better opportunity. 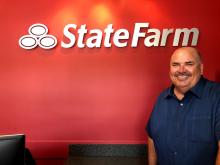 In June 2019, David McCollough celebrated thirty years in the insurance industry. David is a State Farm Agent in Maynardville, Tennessee. He grew up in South Alabama with hardworking parents who taught him the importance of working to achieve your goals. David graduated from Troy University with a Bachelor’s of Science Degree. He has three children who live close by in beautiful East Tennessee; Jake, Abby, and John David.