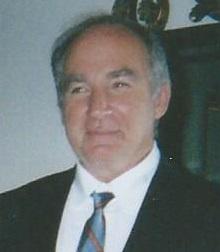 Robert Taylor-age 79 of Sharps Chapel succumbed after a short course of failed treatment to stage IV metastatic melanoma Friday, January 22, 2021 at his home.
Robert was born to the late Emily (Dawson) and Walter Taylor on May 2, 1941 in Staten Island, New York. He was a graduate of Middlesex County Vocation School, New Brunswick, New Jersey in 1959. He was a master mechanic, millwright and electrician by trade being employed by Kimberly Clark and Jersey Central Power and Light in New Jersey and National Linen Service in Knoxville, Tennessee. Robert moved to Tennessee in 1985 and was self-employed as a pork producer on the family farm in Sharps Chapel.

Dexter Granville Loveday, Jr.-age 78 of Knoxville passed away Sunday morning, March 7, 2021 at Creekview Health and Rehab. He was the son of the late Dexter Granville, Sr. and Velma McInturff Loveday.
Survived by nieces and nephews.
No services are planned and the body will be cremated. Arrangements by Cooke-Campbell Mortuary, Maynardville. 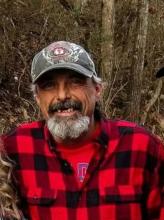 Helen Marie (McBee) Cox – age 93 of Maynardville, went home to be with the Lord on Saturday, March 6, 2021, peacefully at home with her children by her side. She was saved when she was 16 years old and was a member of Cedar Grove Missionary Baptist Church.

Larry Keith Merritt-age 58 of Maynardville passed away Friday afternoon, March 5, 2021 at Dyersburg Hospital, Dyersburg, Tennessee and had been a resident of Reelfoot Manor Nursing Home. He was saved at First Baptist Church of Maynardville. Preceded in death by parents, Roy and Johnnie Lou (Heiskell) Merritt. 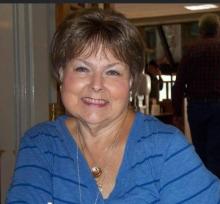 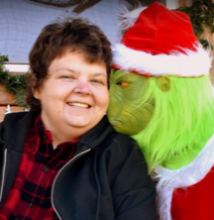 Nicole Marie (Shaner) Lockhart- age 48 of Luttrell passed away Saturday, February 27, 2021 at Fort Sanders Regional Medical Center in Knoxville, Tennessee. She was a member of The Little Brown Church in Sharps Chapel. She was a longtime employee for the Union County Public Schools and worked for a wonderful boss, Eddie Graham.
She is preceded in death by her grandparents, Carl and Martha Shaner and Edward and Elnora Topp; father-in-law, Daniel Lockhart and brother-in-law, Matt Clevinger. 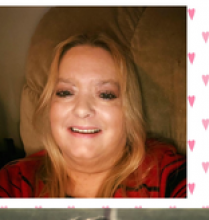 Misty Norton-age 41 of Knoxville passed away Friday, February 19, 2021. Misty had a kind and generous heart and will be immensely missed!

She is preceded in death by her father, Ronnie Houston.

No services are scheduled at this time, the family has chosen cremation. Donations can be made at the funeral home.

Arrangements by Cooke-Campbell Mortuary in Maynardville. 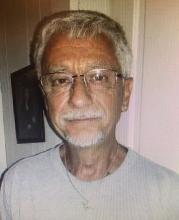