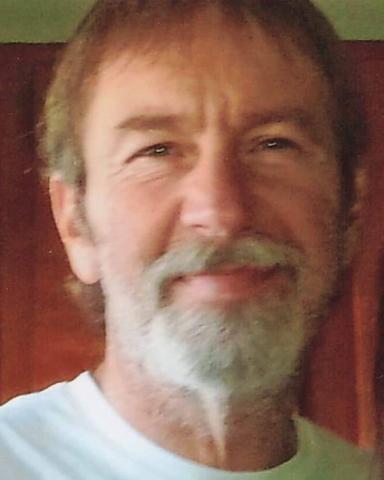 A memorial service will be announced at a later date. Trinity Funeral Home, LLC, Maynardville, has the honor to serve the family of Nicky Hall. 865-992-5002 www.trinityfuneralhome.net 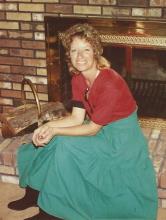 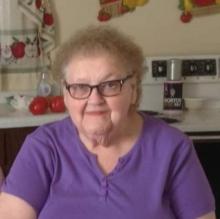 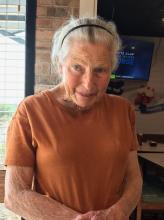 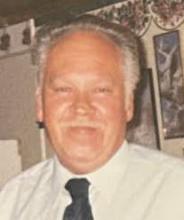 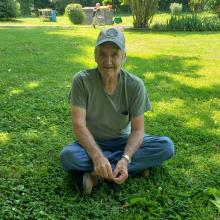 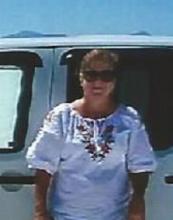 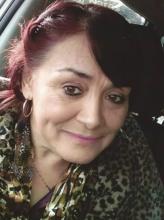 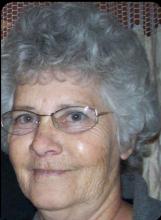 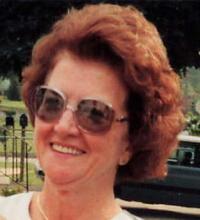 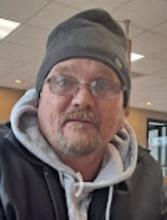 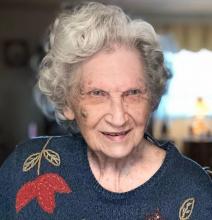 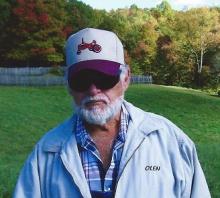 Olen L. Booker of Tater Valley, Luttrell passed away January 3, 2023 (his dad’s birthday). He was preceded in death by his 1st wife, Lucille Booker; a son, Mitchell Booker and a daughter-in-law, Donna Booker. His parents were Herbert and Edith Booker, his siblings were Helen (Franklin) Branson and Kenneth (Barbara) Booker, all of whom predeceased him. Olen was born and for all practical purposes, died on his beloved family farm, just as he wanted. 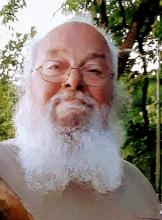 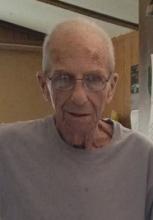 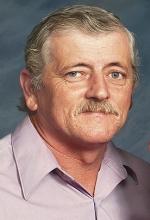 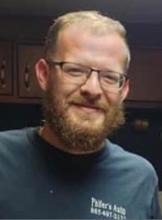 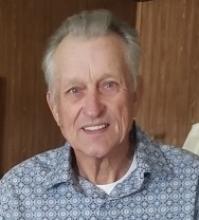