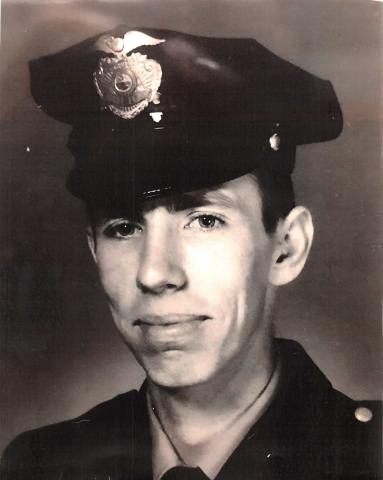 “The Legend” Larry Woodrow Cox age 75 of Knoxville passed away at home on Thursday, August 6, 2020. Larry served in the United States Army from 1963-1966. Afterwards he joined the Knoxville Police Department and served from 1967-1996 when he was severely injured in an on the job car accident which resulted in him being disabled and unable to return to the job he loved.
Preceded in death by his parents, Robert and Roxie Thomas Cox; sister, Joyce Hayes. Survived by his beloved wife, Rosanne Woodruff (aka Rosie); daughter, Gia and her spouse; several grandchildren and great-grandchildren; brother, James and wife Roseann; nephew, Cleve and wife Teresa; step-son, Jamie Fusco and wife Danielle; special friend, Jim Claiborne and too many other friends to mention.

The family will receive friends on Monday, August 10th from 5:00-6:00 PM with the memorial service to be held at 6:00 PM at the Mynatt Funeral Home Halls Chapel. Condolences may be shared at www.mynattfh.com.

Ophelia Graves Washam Williams-age 85 of Luttrell gained her angel wings Wednesday, September 23, 2020 at her home. She was a lifetime member of Mountain View Church of God, Luttrell. She loved her Jesus, her family and to know her was to love her. She is preceded in death by her husbands, Bobby Washam and Doffise Williams, her parents, Theodore and Bonnie “Rouse” Graves along with four brothers. 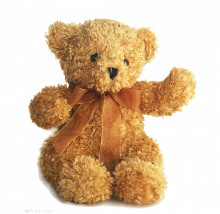 Michael Hayden Shope –of Maynardville, was called home to join the Angels on September 19, 2020. He will forever be loved and remembered by his family, especially his mommy and daddy. 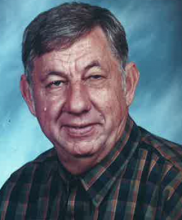 William “Mitchell” Weaver – Age 77 of Luttrell, TN made heaven his home September 9, 2020. He was a huge fan of both Nascar and the Atlanta Braves. He began his career in outdoor advertising and continued in the sign business until retirement. 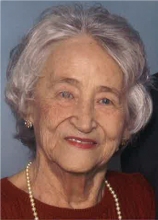 Mildred Monroe – age 90 of Maynardville, passed away September 14, 2020 peacefully in her sleep. She was a longtime member of First Baptist Church of Maynardville.

Shelma Jean Dunn, age 83 of Knoxville, passed away at her home on September 15, 2020. She was a member of Clapps Chapel United Methodist Church.
Preceded in death by parents, Clayton and Nellie Loope; sister, Mary Ruth Loope; brothers, Junior, Earl, Winfred, and Don Loope. 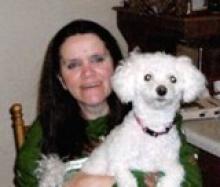 Edward Clayton Shipley “Ed” age 78 of Mascot passed away Sunday, September 13, 2020. Ed was a prominent business man and friend to many. He operated Ed Shipley Guttering for over 40 years. A member of the Fraternal Order of Eagles. Preceded in death by his parents Eston and Mildred Shipley; siblings Myra Ann Shipley, Jackie Ray Shipley, Barbara Ruth Cartwright, Melba Jean Ferguson. 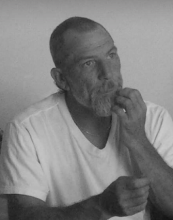 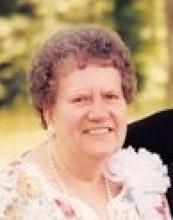