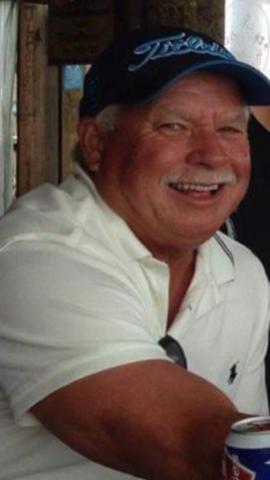 After graduating from Maynardville High School he went on to attend Hiwassee College on a baseball scholarship, and later tried out for the Cincinnati Reds. He loved sports, especially golf and baseball.
John was employed with Rohm and Haas chemical company in Knoxville, and later Houston,TX, for almost 40 years where he met some of his life-long best friends including Norman Hancock, Carl Hilton, and Glen Pettit.

John had two children from his first marriage, Chris and Nikki. He later moved to Houston where he resided for over 30 years, got remarried, and had his second daughter, Lindsay. After relocating to Knoxville in 2017, he was able to be very involved in his grandchildren’s sporting events and spend a lot of time with his golfing buddies. John was a great cook and loved competing with his son on who could prepare the best steak. He was always up for an adventure and traveled to many destinations across the US and Europe. The thing that he may best be known for is his contagious smile and laughter. Johnny will be greatly missed by all that had a chance to know and love him. 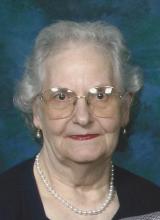 Ina R. (Ogle) Lane-age 82 of Luttrell, born June 21, 1939 in Sevier County passed away Thursday, January 13, 2022 at her home. Ina entered into her eternal celebration that she had the assurance of from her teenage years. She was a member of Union Chapel Baptist Church, Maynardville and was a loving grandmother, mother, sister and friend who always put the needs of others before her own. 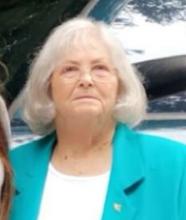 Joyce Vandergriff Turner - age 67 of Maynardville, passed away peacefully in her sleep on January 10, 2022. She is preceded in death by her parents, Edward and Martha Vandergriff and Della Mae Oaks. Joyce is survived by son, Charles Gentry and daughter-in-law Natasha; daughter, LeeAnn Turner Large and son-in-law Eric; grandson, Dakota Gentry; granddaughters, Evelyn Gentry, Destiny and Emma Large; and siblings, Michael Vandergriff, Kyle Vandergriff, Tony Vandergriff and Patsy Mallicoat. A celebration of life will be announced at a later date. 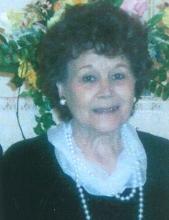 Anna Leora “Lee” Graves Pollard Kitts went home to her Heavenly Father January 10, 2022 at the age of 89. She had a close personal relationship with Jesus Christ her Lord. Anna adored her children and all of her siblings. She enjoyed showing kindness to others by sending bouquets of flowers to her shut-in friends. She loved her plants, music and a good road trip. Anna was also an excellent seamstress, working for many years at Hall Brown and John H. Daniels. 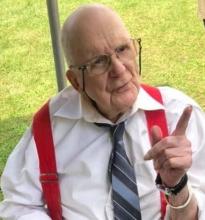 Johnie Marie McCurry - age 80 of Corryton, went to her heavenly home January 8, 2022 at 6:00 p.m. peacefully surrounded by her loved ones. Johnie Marie was born February 7, 1941 in Luttrell. Her love and humor were adored by everyone who knew her. Johnie was a mother, sister, mamaw, friend and devoted care giver to many. She was one of the founding members of Fellowship Christian Church where she spent her Sundays serving her savior. 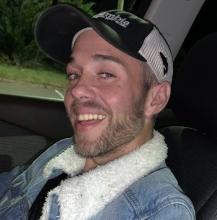 Joshua Dustin (Dusty) Sexton, age 34, of Maynardville passed away Saturday, January 8, 2022. He was born on October 14, 1987. Dusty is preceded in death by his mother, Janice Sexton and grandparents. Dusty is survived by his father, Jerry Sexton and step-mom, Brenda Sexton; his children, Aubree and Konnor Sexton; his siblings, Toni (Tim) Brown, Chris (Kayla) Sexton, Gina (John) Hale, Jennifer (Jeremy) Brake and his nieces and nephews. 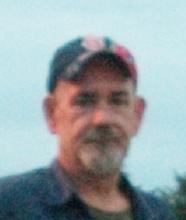 Jody Lee Eastridge-age 51 of Sharps Chapel passed away Monday, January 3, 2021 at his home. He was a member of Taylor’s Grove Baptist Church. Preceded in death by father, Fred Lee Eastridge. 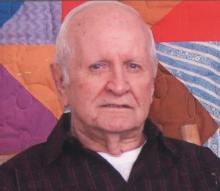 Bert “Black” Smith, Jr. passed away at his home surrounded by family on December 31, 2021. He was a member of Chestnut Grove Church. Bert worked at East Tennessee Packing Company, TMSI and was a beloved bus driver.

Rev. Glen E. Beeler went home to be with his heavenly Father on Friday December 31st . More than anything Glen loved Christ fiercely and reflected his love for Christ through the way he adored his family, served his community through pastoring, and encouraged others to get to know his risen Savior. 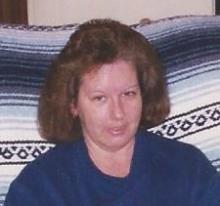 Nellie Wynn – 48 of Maynardville, passed away December 26, 2021 with family by her side. She was born March 27, 1973 to Willis and Mildred Wynn. Your life touched so many others and will be remembered forever more, to leave the world a better place than it had been before. 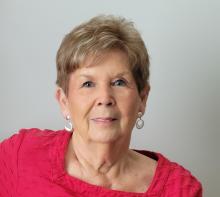 Peggy Lou Sharp Bates was born July 13, 1936 and passed away December 22, 2021 due to pancreatic cancer at the age of 85. She was a member of Cedar Ford Baptist Church in Luttrell. Peggy was a 1954 graduate of Horace Maynard High School, cheerleader for four years and captain her senior year, and a member of the school paper staff.

Mamie Jo “Wood” Collins – age 91 of Maynardville, passed away on Tuesday, December 21, 2021, with her sister by her side. She was a member of Alder Springs Baptist Church.

She was preceded in death by her husband Robert Collins; son, Michael Collins; and parents Fonzie and Vileto Wood. Mamie is survived by her sisters Wanda Vandergriff of Maynardville and Clara Ramsey of Kentucky, several nieces, and nephews. 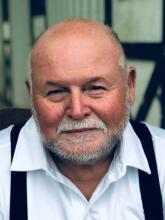 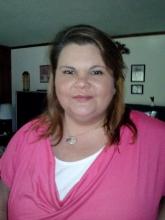 Some people only walk this earth for a short time. Their departure reminds us that God knows when he is ready to take his children and turn their trials and tribulations in for Angel wings. Our loved ones are now our protectors, watching over us from above.
Jennifer Rena (Hickman) Shepherd, age 45, of Luttrell, went home to Jesus to gain her angel wings on December 18th, 2021 at North Knoxville Medical Center. 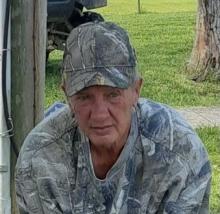