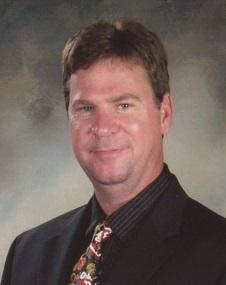 James Michael Elkins, of Washburn, TN, died unexpectedly on September 28, 2021 in a car accident. The family is deeply saddened by his sudden death. He was born on August 23, 1968 in Landstuhl, Germany on U.S soil, graduated from Grissom High School in Huntsville, AL, served in the Alabama Army National Guard, and lived mostly in Tennessee towards the end of his life.

Mike was the owner of Automotive Computer Electronics, where he specialized in flash reprogramming the computers of several different car manufactures. Prior to opening his own business, he delivered car parts to local car shops, and developed a good relationship with many of the owners. This was what inspired him to create his business.
Mike loved helping those in need, and hanging out with family and friends. His favorite food was seafood. He loved to cook, especially when he was cooking for others. He really enjoyed bonfires and being outdoors. He also enjoyed relaxing and playing video games. In his early life, he even pursued photography. Mike was a good working man, and If he didn’t know how to fix something, he was always willing to try.

Anyone who knew Mike was touched by his kindness, humor, and creativity. He was great with children, and served as an excellent example to all those who knew him.
He is survived by his mother, Jane Elkins, his father, Wayne Elkins, and step mother, Doris Elkins, his companion, Terri White, his son, Jamie Elkins, as well as his extended family and an abundance of friends. He is preceded in death by his brother, Barry Elkins. We will all miss him in ways that words cannot express.

Condolences and stories can be shared on the webpage of Cooke-Campbell Mortuary, Maynardville, Tennessee. 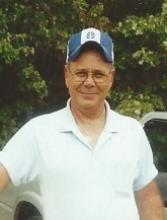 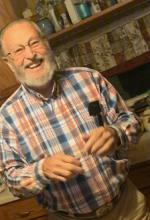 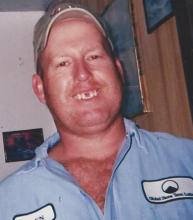 Glen Nicely, Jr.-age 56 of Washburn, born August 10, 1965 passed away Tuesday, October 19, 2021 at Claiborne Medical Center. He is preceded in death by his dad, Glen Nicely. He was a truck driver with Carmeuse Mining, Luttrell. He was also a member of Elm Springs Baptist Church. 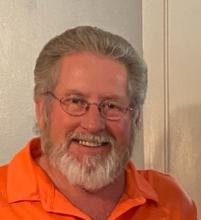 Johnny Edward Lawson-age 71 of Luttrell, born September 1, 1950 passed away Monday, October 18, 2021 at North Knoxville Medical Center. He was of the Baptist faith. He was a retired employee of Bailey Company and presently employed with Worldwide Equipment. Preceded in death by parents, Cornelous and Betty (Rose) Lawson; brothers, Jackie Lawson, Jerry Lawson and Kenneth Lawson. 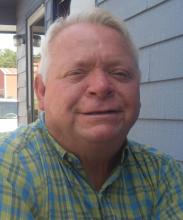 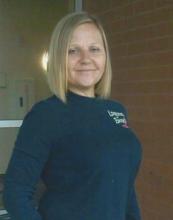 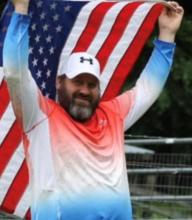 Reverend Douglas Dewayne Kitts – age 50 of Sharps Chapel, born November 2, 1970, went home to be with Jesus Thursday, October 7, 2021. He was saved April 4, 1980 as a 10 year old little boy at Chestnut Grove Baptist Church. Dewayne was married to his best friend, Crystal for 30 years and they enjoyed driving on the open road. Dewayne was the best daddy, father-in-law and an even better papaw. He was his family’s Superman and will be greatly missed.

JOHNNY MUNSEY
October 30, 1956 – October 6, 2021
Johnny was a hard-working man who loved his Lord, his Family and his Friends.
He will be greatly missed and he will be forever loved. 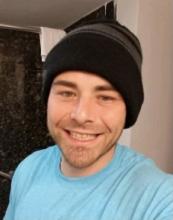 James Adam Edwards, age 34, of Sharps Chapel, TN, born July 5, 1987, left this earthly life on Sunday, October 3, 2021. Adam loved living life, his friends and family. He was always cheering someone up. He was a proud employee of Glen E. Mitchell & Co. for several years. Preceded in death by grandfather, James Claudie Sharp and uncle, Marty Edwards. 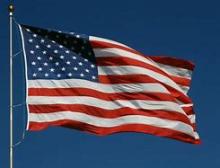 Jerry Don Givens age 73 of Knoxville, originally from Taylor, MI, passed away Tuesday, October 5, 2021 at his home after a long battle with cancer and other illnesses. He was of the Pentecostal Faith. He was a Veteran of the U. S. Army.
He is preceded in death by his parents Ruben and Hilda Horner Givens; granddaughter Angelina Givens and infant grandson Jayden Givens; brother William and sister Carol. 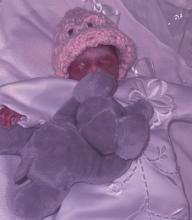 Graveside service and interment 2 p.m. Friday, October 8, 2021 at Community Cemetery, Luttrell. Family and friends are asked to meet at the cemetery by 1:45 p.m. Friday. Arrangements by Cooke-Campbell Mortuary, Maynardville.

Monica Lynn Lawson-age 46 of Luttrell passed away Tuesday, October 5, 2021 at her home. She attended Circle Assembly of God Church in Mascot. Preceded in death by her parents, Ricky and Brenda Lawson.

Jesse N. Elkins – age 96 of Andersonville, passed away peacefully at home on October 3, 2021. He was a member of Valley Grove Baptist Church. Jesse retired from JFG Coffee Company with 41 years of service. He was also a member of J. C. Baker Masonic Lodge #720 for over 60 years. 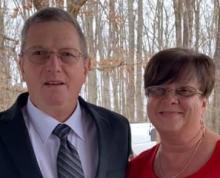 Betty Sue Organ-age 63 of New Tazewell, born July 22, 1958 left this earthly life Saturday, October 2, 2021 due to complications of Covid 19. She was married 43 years to the love of her life, Jerry Organ. She was momma to four children, Jason Bell, Shasta Cottrell, Jennifer (Tommy) Cockrum, Casey (Michael) Anthony. From these unions, Sue was Nana to 18 grandchildren and five great-grandchildren. She loved each and every one of them unconditionally. Sue loved her Lord and Saviour and loved everyone as Jesus loves us. 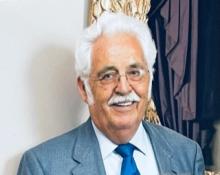 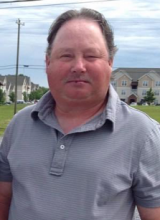 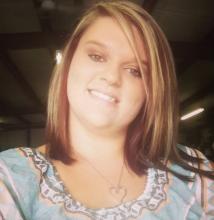 Kelley Leann Dyer Mink, age 24 of Powder Springs, TN, passed away suddenly Thursday, September 30, 2021 at home. She was a former member of Lake Shore Missionary Baptist Church and present member of the Fellowship Christian Church. She was the owner operator of Sweet Southern Roots Boutique and online auction company. Kelley was the most loving, caring, and kindhearted person that anyone could meet. She loved the Lord and truly cherished her friends and online auction family. She loved her family dearly and will be greatly missed. 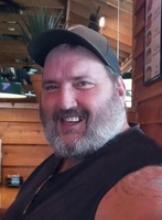 William “Leon” Collins-age 49 of Blaine went to be with his Heavenly Father Wednesday, September 29, 2021 at Jefferson Memorial Hospital.

Survivors: Mother of his daughter, Kelli; daughter, Leah Collins; Leon was her number one fan in softball and she was the love of his life. Parents, Lonnie and Shirley Collins, brother, Wayne (Loretta) Williams, niece, Brianna (Michael) Hickman; great-niece, McKinley Hickman. 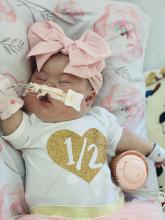 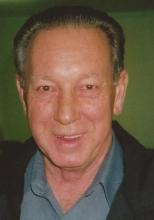