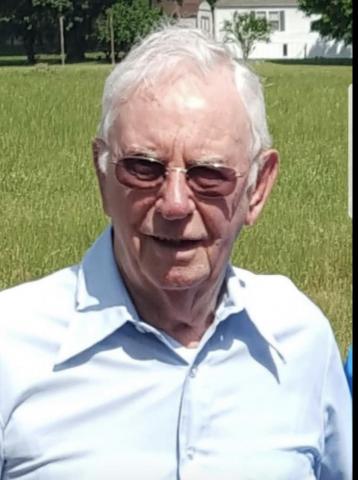 Henry Curtis Atkins – 90 of Washburn, was born May 6, 1931 and passed away April 24, 2022 at Morristown Hamblen Hospital. He was a member of Emory Pike American Christian Church.

No services are planned.

Ben Hugh Williford - age 89 of Maynardville, passed away peacefully May 24, 2022. No services are planned at this time. Trinity Funeral Home, LLC, Maynardville, has the honor to serve the family of Ben Williford. 865-992-5002 trinityfuneralhome.net

Mark Anthony Heath, Jr. - age 40 of Maynardville, passed away peacefully May 25, 2022 at home. No services are planned at this time. Trinity Funeral Home, LLC, Maynardville, has the honor to serve the family of Mark Heath, Jr. 865-992-5002 trinityfuneralhome.net 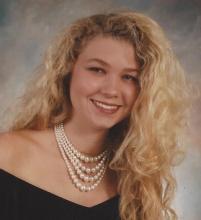 Amy Marie Coffey Smith, age 47, of Maynardville, Tennessee, passed away at home on Saturday, May 21, 2022. Amy was born April 28, 1975. She attended Big Ridge Elementary School, J. Frank White Academy, and Lincoln Memorial University where she earned a Bachelor Degree in Visual Art in 1996. In later years, she returned to teach at Big Ridge Elementary and to serve in multiple positions at Lincoln Memorial University including the role as Director of Alumni Services. She also worked in the Joyner Library at East Carolina University. 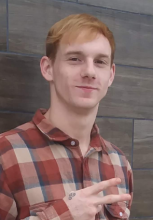 Hearts are heavy by the loss of Logan Daniel Black-age 26 of Newport passed away Monday, May 2, 2022 in Knoxville. A young man so full of light and love that befriended everyone he ever met. He was a son, brother, father, and dear friend to many. He will forever be missed.

Josie Chesney-age 94 of Luttrell passed away peacefully Monday, May 16, 2022 at home with her family. She was a member of Chestnut Grove Baptist Church. Preceded in death by parents, Elbert and Easter Hammock; husband, Richard “Dick” Chesney; daughter-in-law, Vivian Chesney; sisters, Christine Wallace and Esteen Hammock. 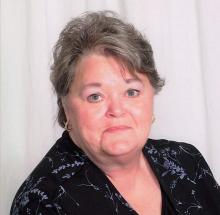 Dorothy Sanders – age 79 of Maynardville, passed away peacefully Saturday, May 14, 2022 surrounded by her family. 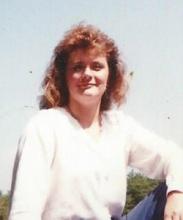 Louise Needham Phipps-age 90 of Powder Springs passed away peacefully Monday morning, May 9, 2022 at the home of her son. She was a member of Johnson’s Chapel Baptist Church. Preceded in death by parents, Earl and Martha Needham; husband, Charles Phipps; son, Larry Phipps. 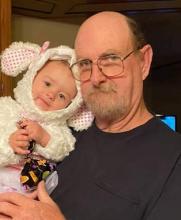 Randy Edward Blankenship-age 64 of Washburn, born March 27, 1958 passed away suddenly Thursday, May 5, 2022. He was a Christian and was of the Baptist faith. Retired employee of Carmeuse Lime and Stone (Luttrell Operation). He was a loving father, grandfather and great-grandfather. Preceded in death by father, Coy Blankenship; nephew, Dennis Dalton; grandparents, Ernest and Ida Blankenship; Vaughn and Ida Mae Wolfenbarger. 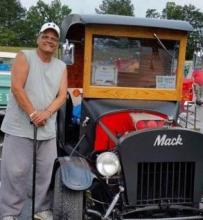 Elmer Warren Seymour, Jr.-age 61 of Corryton passed away Tuesday morning, May 3, 2022 at U. T. Medical Center. He was born May 7, 1960 in Big Stone Gap, Virginia. He was a member of Comforter in Christ Church. He loved everyone unconditionally and everyone loved him. He was preceded in death by wife, Annette Seymour; parents, Elmer Warren, Sr. and Martha Seymour; brother, Timothy Seymour.

Karen Darlene Booker-age 66 of Luttrell passed away Tuesday, May 3, 2022 at her home after a hard and courageous battle with cancer. She was surrounded by all her family. Karen was of the Baptist faith and a member of Willow Springs Baptist Church. Preceded in death by her parents, Earl and Lucille Loop; nephew, Shane Smith. 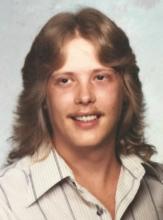 Tony Ray Odom – age 57 of Maynardville, passed away unexpectedly into the arms of the Lord May 2, 2022. He died as he lived, everyone’s friend. He lived life large and rarely in moderation. Tony had an amazing sense of humor, his wit was razor sharp. He wanted to keep everyone laughing. His bigger than life personality made everyone feel welcome. Tony loved fiercely and deeply. We take comfort in knowing that Tony is at peace and surrounded by Jesus’s love. 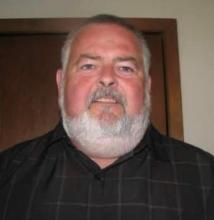 Richard Livesay, 63 of Maynardville, laid down his working tools to be with the Lord on April 27, 2022. He was a member of Circle Assembly of God and an ordained minister of the Gospel. Richard was a member of J. C. Baker Lodge #720 and a Shriner at Kerbela Temple and in the Go Kart Unit. He was the owner of Livesay Electric, Inc. and in 2011 stepped up to the position of Chief Electrical Inspector of Hamilton County, TN. Richard enjoyed classic rock, guitars and old cars. He was a loving father, grandfather, devoted husband and a patient and kindhearted man.

Jorene (Trimble) Lively – age 88 of Heiskell, went home to be with the Lord peacefully April 26, 2022 at her home in Union County, Tennessee. She was formerly from Baxter County, Arkansas. She was born in Advance, Arkansas on June 13, 1933. 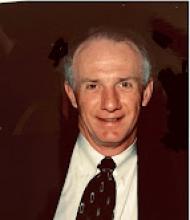 Barry D. Evans (“Poppy”) 69 years old of Knoxville, passed away at his home on April 26, 2022, after a hard fought battle against a rare brain disease. Barry was a loving and devoted husband, father, grandfather, son and friend. He had been an active member of Cokesbury United Methodist Church for 33 years. Barry graduated from the University of Tennessee in 1977 with a Bachelor of Science in Industrial Engineering. He was employed at Tennessee Valley Authority for 10 years before starting his own business which he owned for 32 years.