H.E. fulfilled a 50-year career as a life insurance broker, first through Jefferson Standard-
Jefferson Pilot and later as owner of NET Insurance of Johnson City, TN. A 1966 graduate of
Carson-Newman College (University), H.E. devoted much of his life in service to the Lord
through church music with several choirs and congregations throughout East Tennessee from
Grace Baptist Church in Powell, TN to Mountain View Baptist Church in Johnson City, TN. H.E.,
noted for his powerful, dynamic baritone voice, studied under the late Dr. Thomas Teague.
Stories through tears of laughter and joy are cherished throughout his life experiences while at
Carson-Newman College. An avid fan of the University of Tennessee Lady Vols Basketball team
and Vols football team, H.E. was most often endeared to strangers in Neyland Stadium as the
man who internalized the invitation to literally join George Bitzas in “singing our National
Anthem.” That same powerful voice in music lent itself to laughter as H.E. relished life to the
fullest when surrounded by family and friends, eating together, and sharing “war” stories and
practical jokes. That same voice lent itself to a servant’s heart as H.E. and Shirlene served as the
consummate hosts through activities of service to family and friends, communities, churches,
schools, and civic gatherings. H.E. loved big, played big, and served big. His song fades. His
laughter dims. His light reflects God’s presence. And those left to celebrate his legacy feel
grateful for our seasons with him.

Family and friends may call at their convenience at Trinity Funeral Home, Maynardville, TN on
Wednesday, October 26, 2022 from 2:00p.m. until 6:00p.m. The following morning, Thursday,
October 27, 2022, those who wish may gather at 9:45a.m. at Trinity to proceed for a 11:00a.m.
graveside service at the Booker Family Cemetery in Luttrell with Reverend David Holt officiating.
Pallbearers include Brent Heiskell, Dannie Dingus, Casey Hall, Ron Presley, Cooper and Chase Stover,
and Bufford Stone. Honorary Pallbearers include Jack Holt, Bryan Reeves, Larry Cradic, Greg Needham,
and Walt Hallman.

A Celebration of A Life Well-Lived will be held on Saturday, October 29, 2022 from 1:00p.m. at
First Baptist Church Kingsport, TN with Dr. Marvin Cameron officiating followed by a reception
with family. 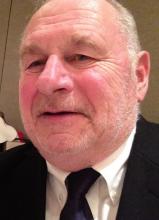 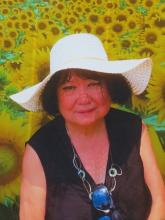 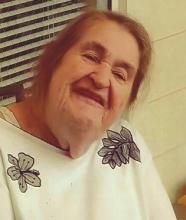 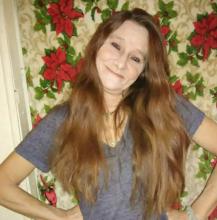 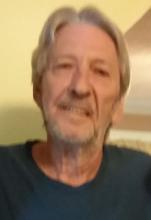 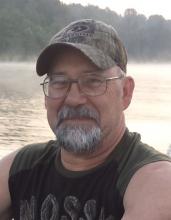