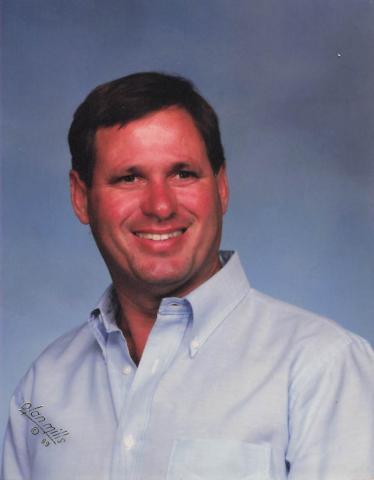 Gary was born in Fountain City, Tennessee on June 21, 1946. He attended Central High School and then graduated from the University of Tennessee in 1969 with a bachelor’s degree in real estate and finance. After graduating from the University of Tennessee, he started East Tennessee Realty and Auction Company, the business he spent 53 years creating and growing with the help of his brother, Rick and son, G. W. Gary’s business philosophy was always to serve people with one hundred and ten percent effort, and, as evidenced by his many lifelong friendships, he succeeded in this endeavor. He did all of this in the midst of also serving in the United Sates Armed Forces. For the first six years of his business, he was enlisted in the United States National Guard where he attended Officer’s Candidate School and was commissioned as a Second Lieutenant.

When Gary was not working, he was usually found at his cabin at Big South Fork. Gary would take the gaited trail horses that he raised and trained to the trails there, and one of his joys in life was riding accompanied by his dogs that would tree bears, bobcats, squirrels, foxes, and raccoons. His other favorite way to spend time was with his family to whom he was a devoted husband, father, and grandfather. He was especially grateful to his wife, Nancy, who took care of him during his illness over the past year.

Gary is preceded in death by his parents, Carley B. Rutherford and Helen McPhedridge Rutherford. He is survived by his wife, Nancy; his children, Carmen Rutherford Murphy (Roger Murphy) and Gary Wayne Rutherford II (Cheree Coppock Rutherford); his grandchildren, Saylar Epperson, Dawson Epperson, and Cade Murphy; his siblings, Bob Rutherford, Bill Rutherford, Rick Rutherford, and Carla Cantrell; as well as many other beloved nephews, nieces and cousins.

Because of the number of close friends and associates that Gary had, he found it difficult to choose only a handful to be pallbearers. Therefore, he has chosen his neighbors on Shipley Ridge Road to fulfill this duty due to their constant assistance and support. His pallbearers are as follows: Robert Ray, Bobby Ray, David Ray, Levi Ray, Charlie Brown, Tommy Foust, Garret Boring, Darrell Woods, Conard Bowman, and Joe Kitts.

The family will receive friends 10:00 a.m. – 12:00 p.m., Thursday, June 16, 2022 in the Trinity Funeral Home Chapel. The service to follow with Mark George officiating. Trinity Funeral Home, LLC, Maynardville, has the honor to serve the family of Gary Rutherford. 865-992-5002 trinityfuneralhome.net

William Fred “Bill” Holloway-age 82 of Corryton passed away Thursday, June 30, 2022 at his home. He was retired from the United States Navy as a flight engineer in 1977 and also the Department of Defense in 1995. During retirement, he was a military liaison to the American Red Cross. Bill was a strong believer in Christ and a member of Union Baptist Church in Corryton. Preceded in death by parents, Boyce Clayton and Grace Elizabeth (Scott) Holloway; brother, Robert “Bob” Holloway. 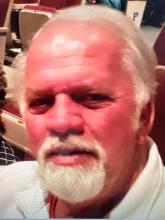 Vernon Edward Williams, 77, of Luttrell, passed away peacefully at home on June 29, 2022. Vernon was born on May 7, 1945, in Luttrell, TN. He graduated from Horace Maynard High School in 1964. He retired from Frito Lay with over twenty-five years of experience as a salesman and regional district manager. He joined the sales staff at Bob Cox Camper Country selling campers for over ten years. He was an Army veteran of the Vietnam war where he served as a Military Policeman. 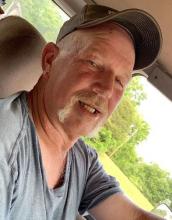 William David Patton-age 60 of Andersonville went to be with the Lord Tuesday, June 28, 2022. He was a member of Indian Gap Baptist Church and a graduate of Powell High School, Class of 1980. He is preceded in death by parents, Bill and Elizabeth Patton; brother, Tommy Patton, 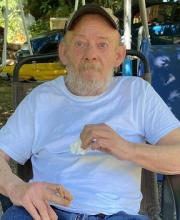 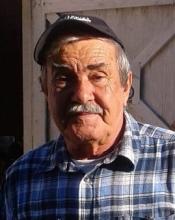 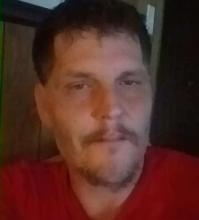 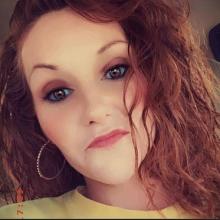 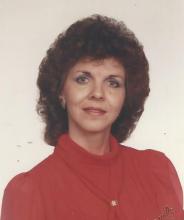 Enna Faye (Sherritze - Sexton) Howe, age 75, of Douglasville, Georgia, formally of Maynardville, Tennessee gained her heavenly wings Tuesday, June 20, 2022. Faye was a member of Oak Grove Baptist Church and Past Worthy Matron of the Blazing Star Chapter of the Eastern Star. Coming from a singing family, she used her talent to bless so many people throughout her life. From her years as an Avon District Mgr. in Tennessee and Georgia. 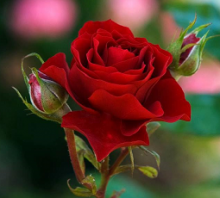 Christopher Jody Davidson – age 50 passed away peacefully at his home in Washburn on Monday, June 13, 2022. He accepted Christ at an early age at Johnson’s Chapel Church. Jody never met a stranger, and he left an impression on all who met him. He loved reading, traveling, fishing, camping, river life, and the beach.

Fred C. Clayton-age 80 of Luttrell passed away peacefully Monday morning, June 13, 2022 at his home with his loving wife and daughter at his side. He was a retired employee of Ford Motor Company. He was born in Spring Lake Heights, New Jersey the son of the late Clifford and Rose Marie Clayton. 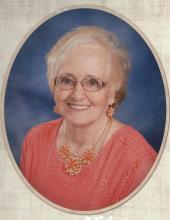 Wanda Lay Williams-age 83 of Maynardville went home to be with her Lord and Savior Sunday morning, June 12, 2022 surrounded by her loving family. She spent most of her life singing about The Lord and was a proud member of Alder Springs Baptist Church. She was preceded in death by her loving husband of 64 years, Bruce Williams; son, Tommy Williams; grandson, Alex Williams; parents, Floyd and Sarah Lay; brothers, Raymer, Harold and H. C. Lay; sister, Edith Beason.

Leisha Collette (Holloway) Skipper – age 59 of Sharps Chapel, born December 21, 1962, the daughter of the late Fred and Rose Holloway, passed away Thursday morning, June 9, 2022. She loved riding motorcycles and bird watching. Her son, Timothy was her entire heart and soul. Leisha’s witty and straight forward attitude and loving heart will be sadly missed by all. 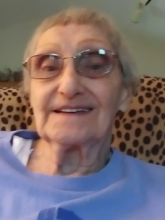 Carol Anne Rayhill-age 83 of Maynardville went home to be with the Lord Wednesday, June 8, 2022. She was preceded in death by parents, Clarence and Gertrude Briggs; great-grandson, Logan Hunter Simmons.

Services will be private. Arrangements by Cooke-Campbell Mortuary, Maynardville. 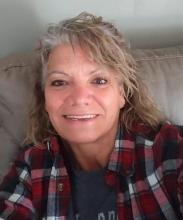 Rebecca Ann (Becky) Buckner-age 54 of Maynardville passed away suddenly Sunday, June 5, 2022 as the result of an automobile accident. She was a member of Chestnut Grove Baptist Church. Becky was a special person and you knew it without seeing her. She was present by the sound of her infectious laugh. She loved her girls and her dog – Littlebit. She was always outside, loved bonfires, flowers food and being with friends and family. She shared her testimony with us often and without a doubt, know she is home with the Lord. Preceded in death by mother, Jessie Damewood; father, J. D.