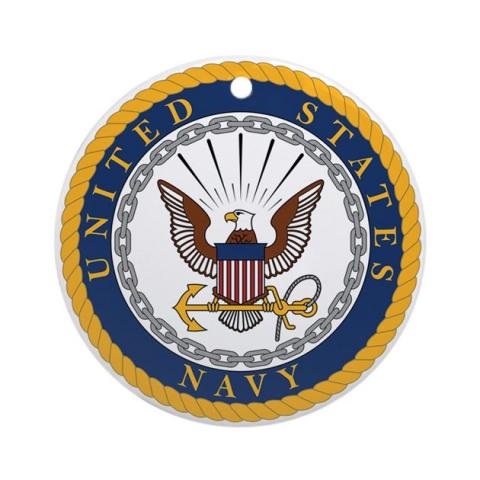 Charles William “Chuck” Stevens-age 54 of Maynardville passed away Sunday, July 24, 2022 at The Waters of Clinton. He was born March 1, 1968 the son of the late Charles and Brenda (Anderson) Geams. He was a graduate of Gibbs High School, Class of 1987. Upon graduation, Chuck enlisted in the U. S. Navy and served in the Persian Gulf. Also preceded in death by son, Josh Faust who died July 21, 2018; great-grandparents who raised Chuck, Oscar and Ethel Nicely; grandparents, James and Flossie (Nicely) Anderson.

Survived by great-aunt and uncle, Shirley and William Hammock; cousins who were raised with Chuck, Dorothy Strange Collins and husband, Jerry; Roy Strange, Jr.; Stephanie Dyer and husband, Eddie; all of Maynardville. Several cousins and a host of other relatives and friends.

Ann Elizabeth Poston “Mimi” – age 79 of Knoxville, shed her earthly body and awoke with the Heavenly Father with her body restored on August 12, 2022. Her family will miss her sweet disposition, kind spirit and endearing love each and every day. 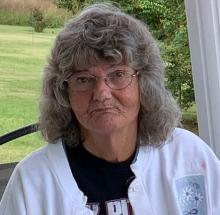 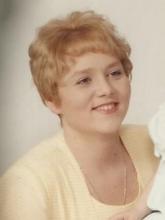 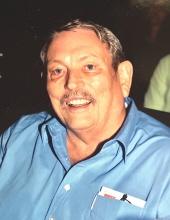 Born July 26, 1950 in Union County, Tennessee, he was the son of the late Clyde Vernon Lawson and Charlotte Parker Lawson. Bob retired from Fed-Ex after 21 years. He served in the U.S. Air Force and was a volunteer at Carolina Caring for many years. In addition to his parents, a brother, Bill Lawson and 2 sisters, Boots Hayes and Mick Damewood preceded him in death.

Left to cherish his memory:

Wife: Leanora Lawson of the home

Thomas Derek Huck-age 41 of Luttrell passed away suddenly Monday, August 8, 2022 at his home. He was a Veteran of the U. S. Army. 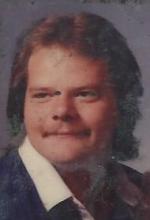 John Richard Maples-age 54 of Maynardville, formerly of Knoxville passed away suddenly Thursday evening, August 4, 2022 at his home. He was preceded in death by father, David Kent Maples; brother, David Maples.

Roger L. Cooper – age 71 of Maynardville went home to be with the Lord Tuesday, August 2, 2022, after a battle with respiratory issues. He had a strong faith in God.

Roger Allan Collins of Washburn, passed away peacefully at home Friday, July 29, 2022, at the age of 66, surrounded by his family.

He was a long-time employee of Union Parts and Equipment of Maynardville, TN. Gray and Sons of Rutledge, TN and Self employed as a tractor mechanic for 20+ years. He attended church at Clinch Valley American Christian Church. 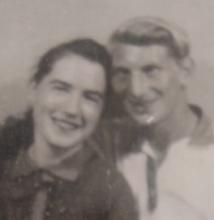 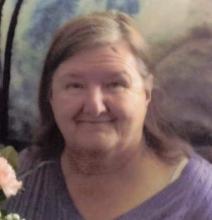 Laura Jane Johnson – age 72 of Harrogate, passed away peacefully with her family by her side, Tuesday morning July 26, 2022. She was saved at a young age and was a member of Shawanee Baptist Church. Laura was a devoted wife, mother, grandmother, great grandmother and friend to all she knew.

Billy R. Hodge, 78 of Maynardville, left this earth on July 24th, 2022 surrounded by his loved ones. Billy was the son of the late Bill and Martha Hodge and the 3rd born to them of 9 children. He was born in Maynardville on September 21, 1943 and would remain in Maynardville his entire life. He married his loving wife Claudia (Davis) Hodge in 1962. Billy was the perfect image of the American Dream, showing how hard work and determination do pay off. He opened Hodge Manufacturing in 1976, and ran this family owned and operated business for 30 years.

Donny Ray “Herb” Bailey – age 59 of Luttrell, went home to be with his Heavenly Father, July 25, 2022, peacefully at home. He was a member of Nave Hill Baptist Church.

Carolyn F. Bailey – age 74 of Luttrell, passed away July 24, 2022 at her home. She attended Sevier Heights Baptist Church. Carolyn was a 1965 graduate of Horace Maynard High School. She will be remembered for her witty, outgoing personality. Carolyn worked alongside her husband and son at Bailey Heating and Air for 48 years and her own business Cakes by Carolyn for 30 years. She retired from Union County Highway Department in 2013. She enjoyed travelling and entertaining family and friends at her home. 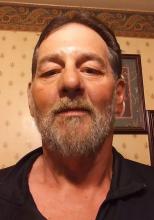 In memory of Eddie Lynn (Mad Dog) Henderson-age 77, of Knoxville passed away Wednesday, July 20, 2022 at Jefferson Memorial Hospital. He will be missed by all his family and friends. Preceded in death by mother, Dorothy and his father, Winfred Henderson.

The body will be cremated and no services are planned. Arrangements by Cooke-Campbell Mortuary, Maynardville. 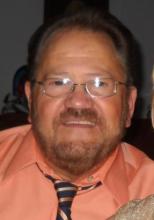 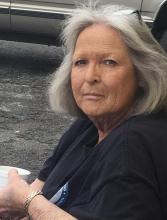 Wanda Lynn Ervin - age 71 of Maynardville, passed away July 21, 2022 at Fort Sanders Regional in Knoxville. She was a member of Nave Hill Baptist Church. 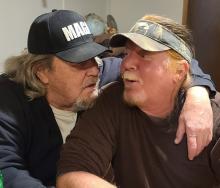 Robert Garry Baldwin-age 71 of Maynardville passed away Thursday morning, July 21, 2022 at his home. He was a retired building inspector for Broward County, Florida.

The body will be cremated. A gathering of family and friends will be announced later.
Arrangements by Cooke-Campbell Mortuary, Maynardville. 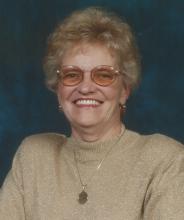 Thelma Bryant Beeler-age 84 of Corryton passed away Tuesday, July 19, 2022 at her home surrounded by her loving family. She was born December 12, 1937 in Luttrell. She was a retired employee of Levi Strauss. She was a member of Willow Springs Baptist Church and a member of the Order of the Eastern Star. She loved cooking and baking for people. She truly loved her family and the Lord. 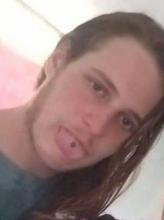